PISTACHIO: A STORY OF COLORS AND FLAVORS 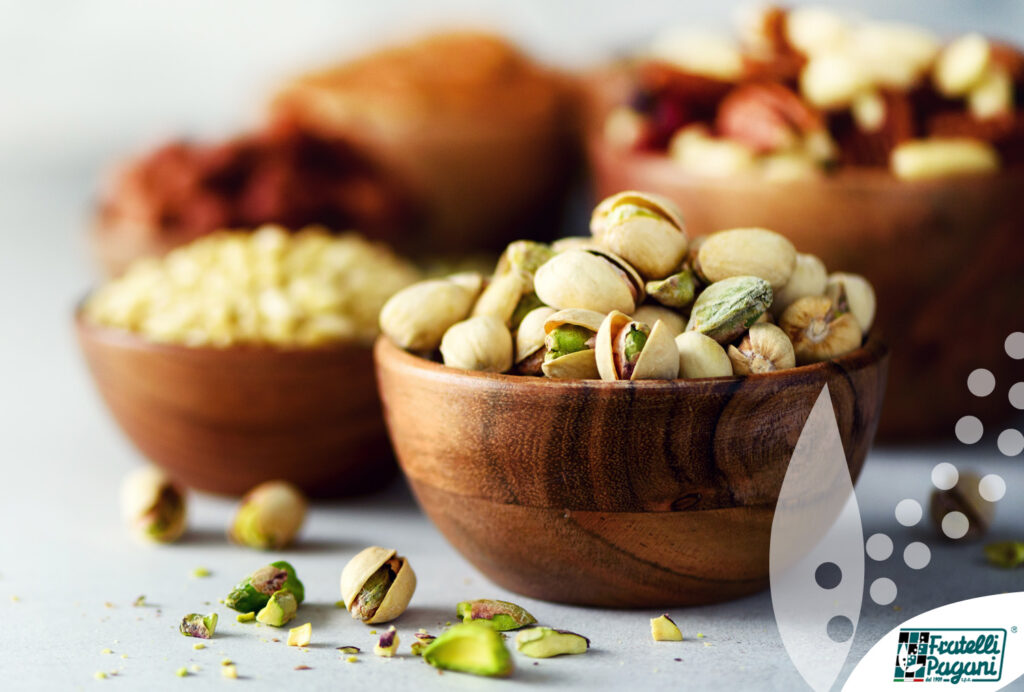 The pistachio, with its unmistakable color and flavor, is one of the oldest species of nuts in history. Its origins go back as far as the Paleolithic period; in fact, archaeological finds testify to the presence of pistachios as early as 6760 B.C. in the lands of Jordan. It was the Arabs, however, thanks to the conquest of Sicily in the 10th century, who introduced and increased the cultivation of the plant in Italy as well. Its production is concentrated in the area on the slopes of Mount Etna: the Bronte green pistachio plant is, in fact, a typical variety of the Sicilian region. Ancient, yet contemporary at the same time, the pistachio is not only a fruit rich in history but is among the trendiest foods capable of seducing the palate. In fact, it is one of the most sought-after and in vogue products in recent years, the protagonist of hundreds of dishes and recipes and of numerous researches and studies that have confirmed important health benefits.

Pistachios, eaten as part of a balanced, healthy diet, lower lipids and lipoproteins, a risk factor for heart disease. Among dried fruits, it appears that it is pistachios that show the greatest benefits on elevated levels of oxidized LDL cholesterol.

Penny Kris-Etherton, professor of nutrition in Department of Nutritional Sciences; Department of Biobehavioral Health; Integrative Biosciences, The Pennsylvania State University, and her professional team, conducted a controlled feeding experiment to test the effects of pistachios on antioxidant levels when added to a moderately healthy diet.

Participants followed a typical American diet of 35% total fat including 11% saturated fat for two weeks. Three different diets were proposed: one without pistachios with about 25% total fat and 8% saturated fat and 2 diets enriched with pistachios, 45 g and 85 g, for diets 10 and 20%, respectively.

Both pistachio diets produced higher serum levels of beta-carotene, lutein and gamma-tocopherol than the typical American diet. Compared with the pistachio-free diet, the pistachio-enriched diets produced higher blood plasma levels of lutein and gamma-tocopherol. After eating both pistachio-enriched diets, participants had lower concentrations of oxidized LDL in their blood compared to the Step 1 control diet.

By controlling for changes in cholesterol, the researchers say that a heart-healthy diet includes the consumption of pistachios which help reduce serum levels of oxidized LDL, in part through lowering cholesterol and with the added benefit of taking in antioxidants from pistachios.

Pagani Chef, a brand of Fratelli Pagani, which has always been attentive to meet the needs of the end consumer while respecting a healthy and quality diet, has produced its new Gustosì Cuor di Pistacchio; a new entry, in the Gustosì line, which was presented at IFFA 2022 to tell a new all-Italian story.

Allergen-free, with a unique, dense and flavorful taste, Cuor di Pistacchio will enrich gourmet elaborates (based on meat, fish or vegetable matrices) with intense flavor, with the aim of offering Clean Label products.

To learn more about these issues and find the right solutions both in terms of product quality and to differentiate your offering, you can contact us through this contact form.

Prev.
DIRECT FLIGHT TO IFFA
Next.
A COMPANY, MANY INNOVATIONS AND A NEW SUCCESS….
You may also like
FOOD EXPORT 2022: ITALY IMMUNE TO CRISIS SHOWS EXCELLENT RESULTS 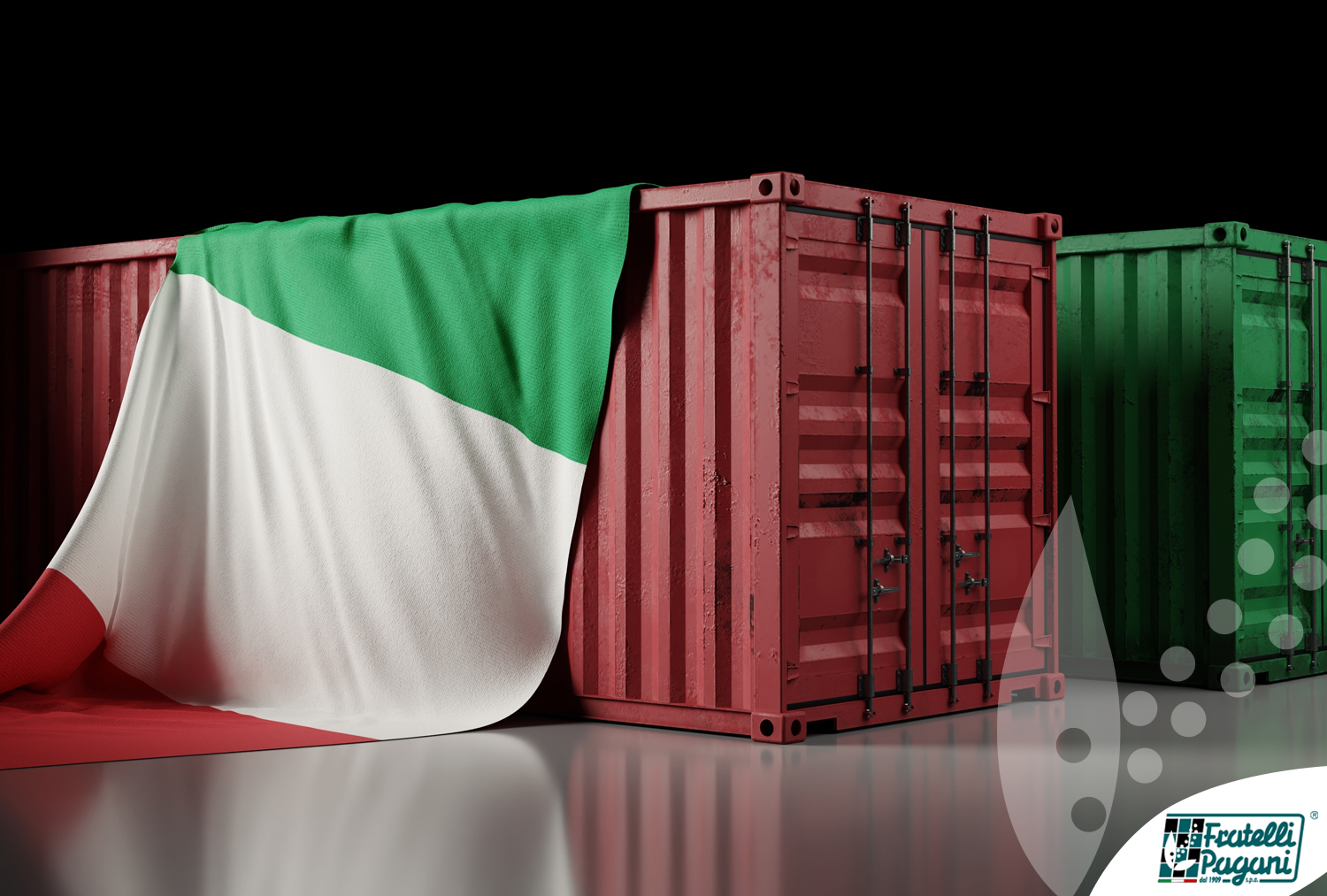 ANALYSIS OF CONSUMPTION TRENDS IN THE MEAT SECTOR 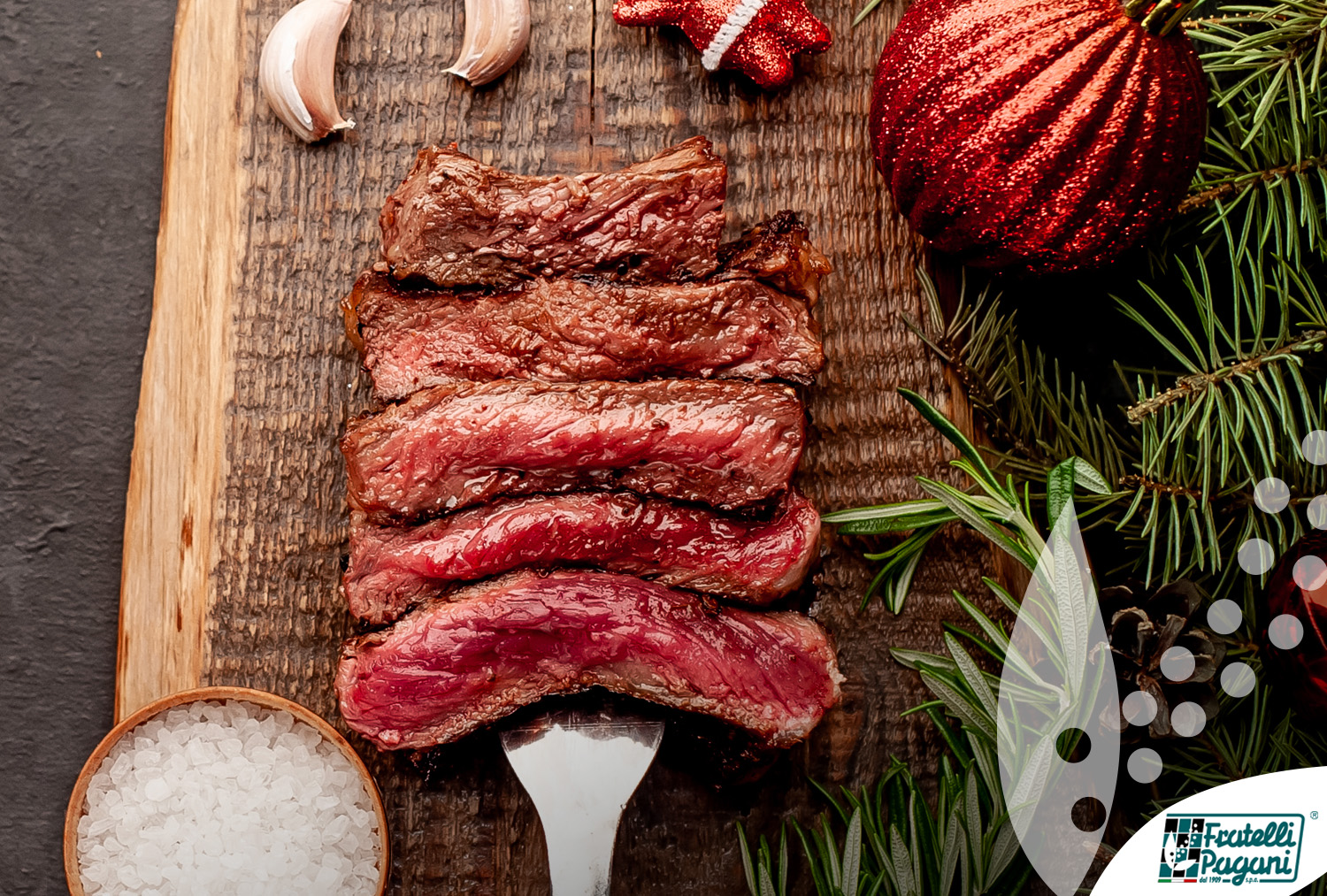 TRADITIONS FROM THE WORLD: THANKSGIVING 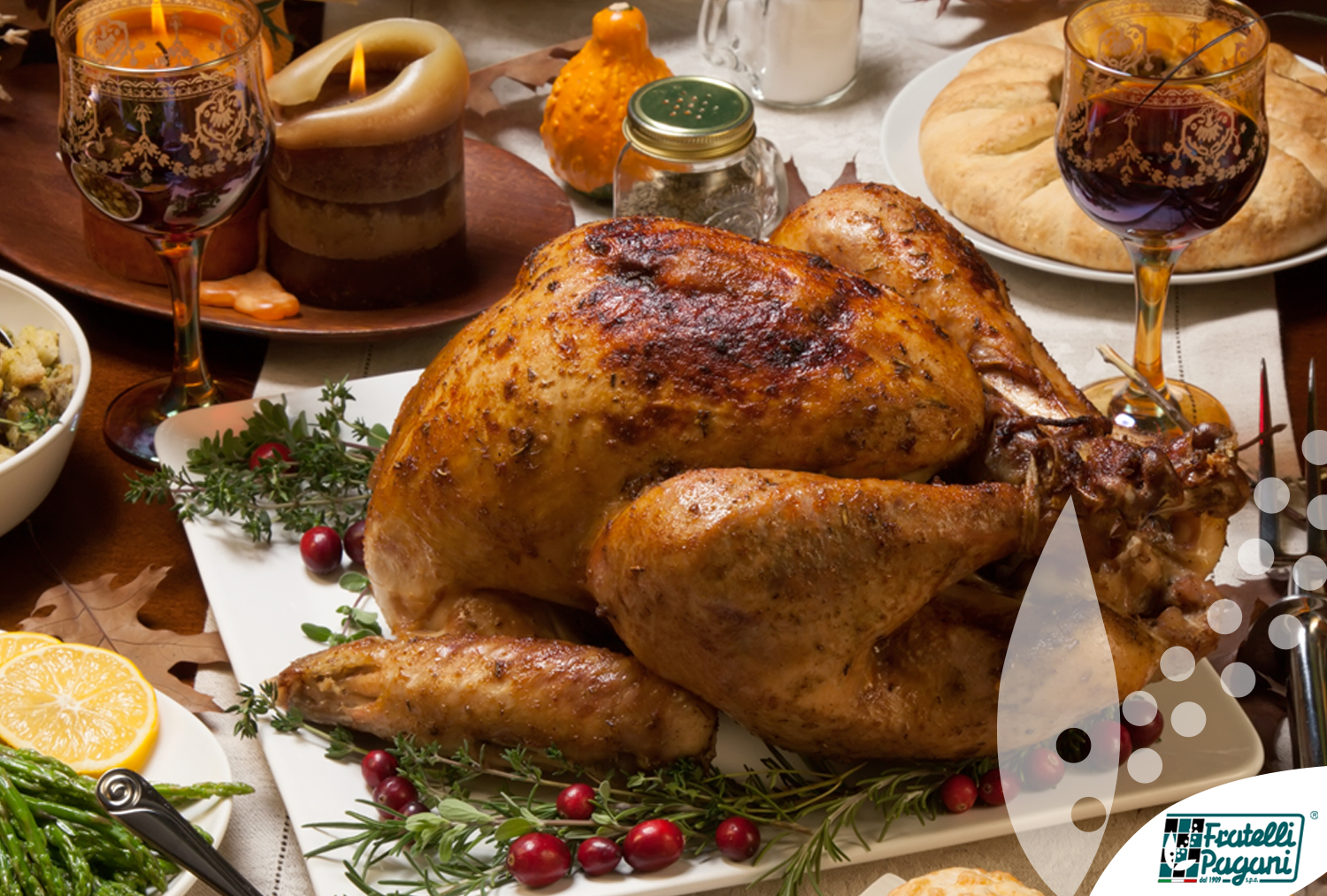 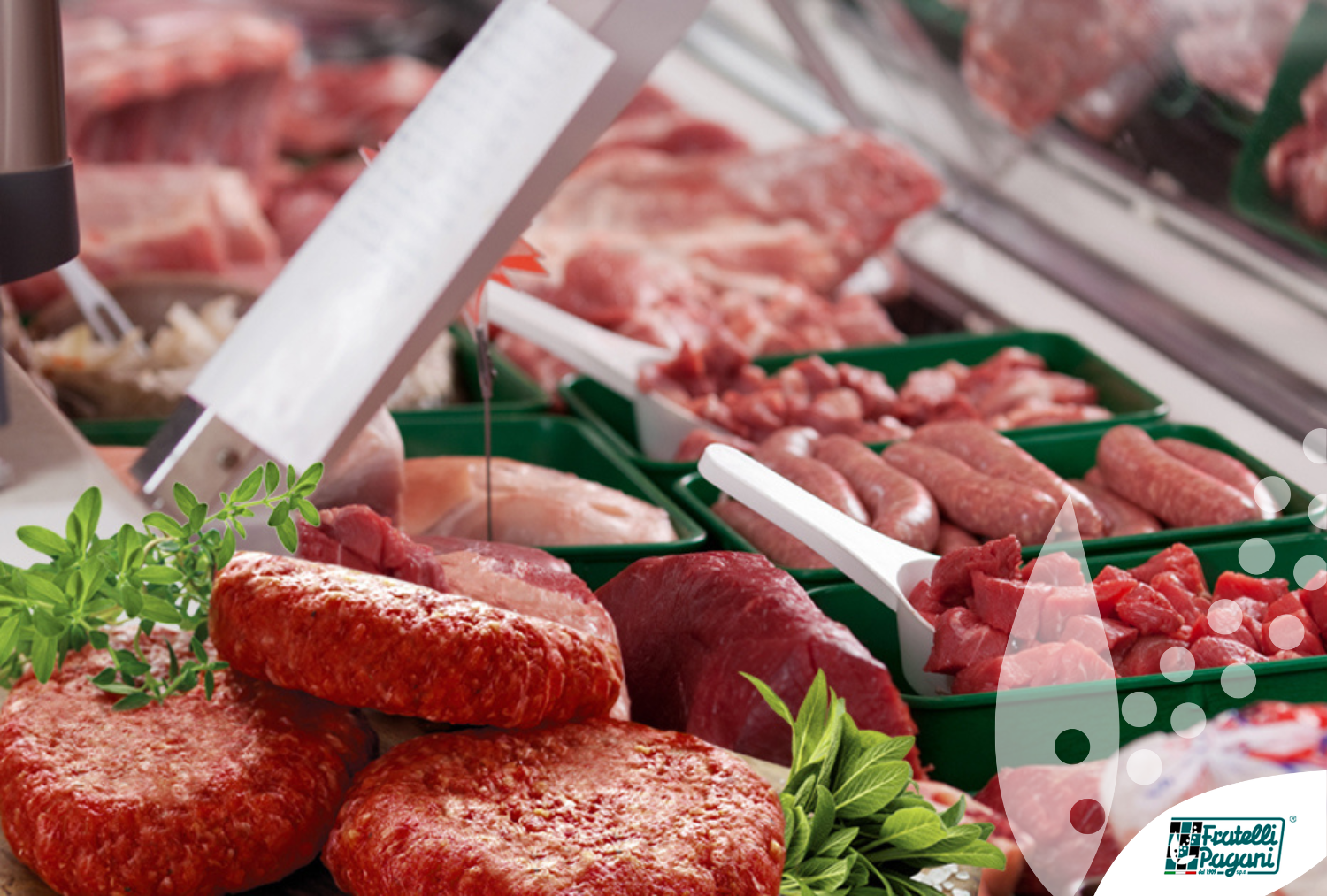 THE ESTABLISHMENT OF NEW CULINARY TRADITIONS AS AN ENRICHMENT 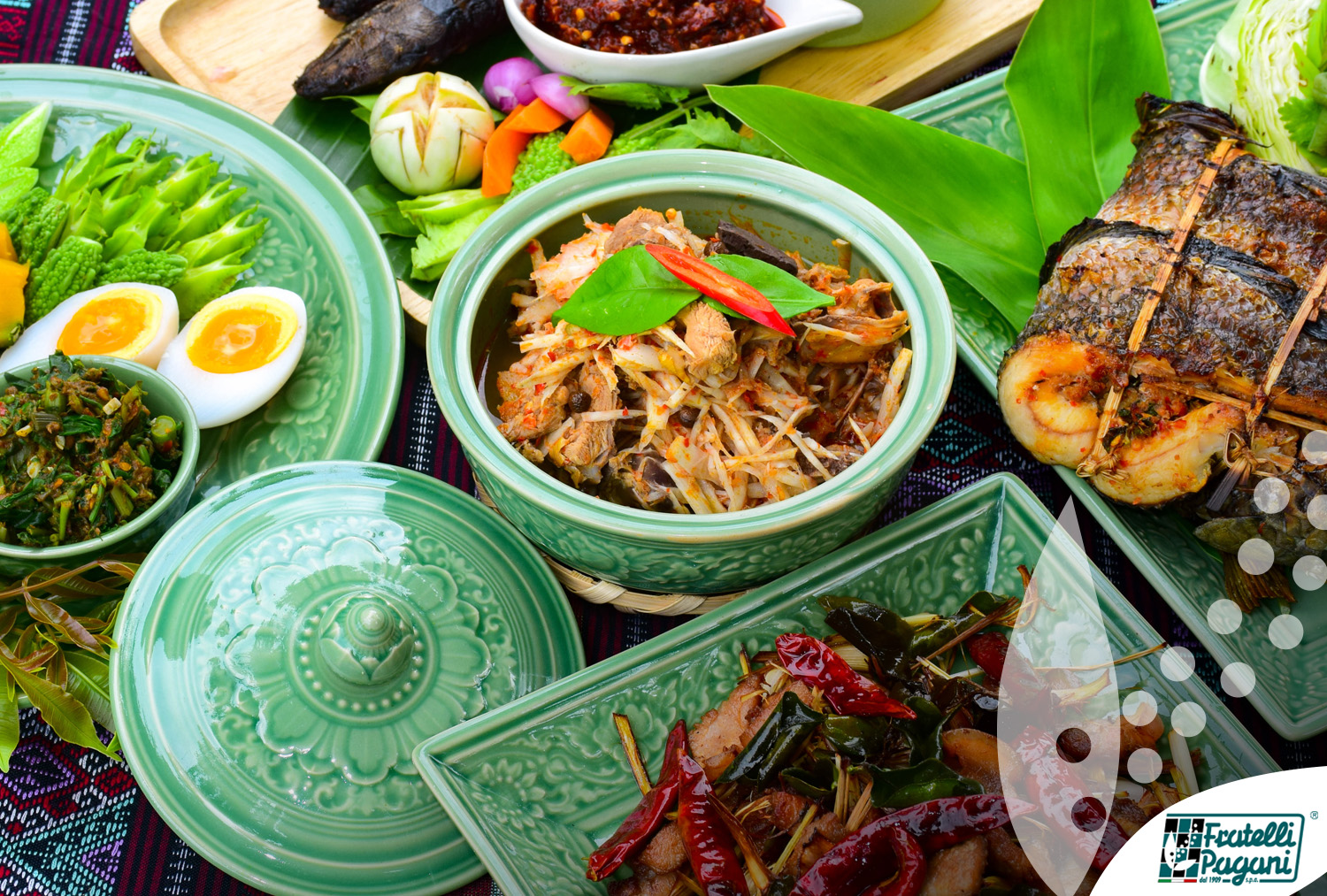 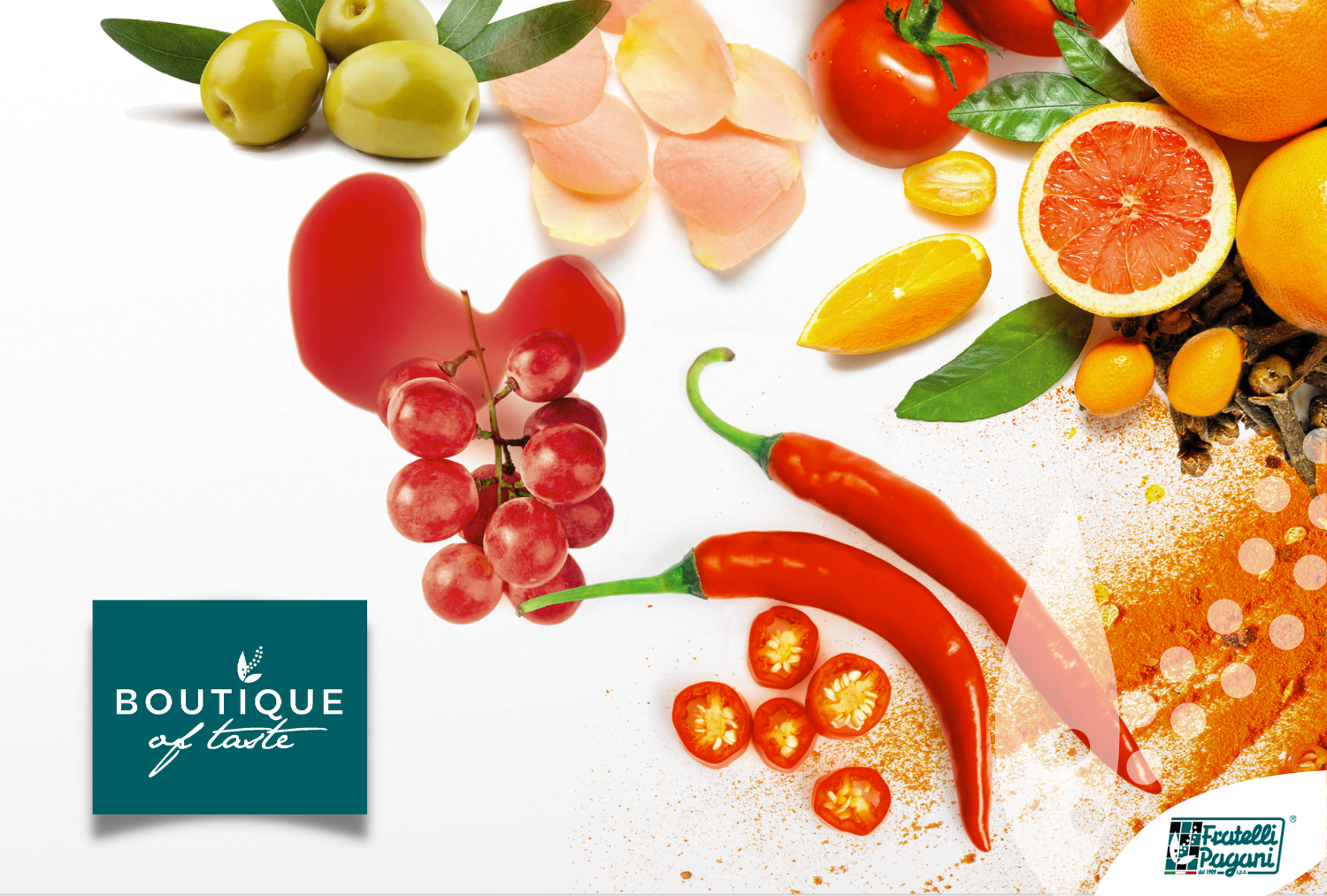 PASTA: A FOOD, A GUARANTEE OF TASTE! 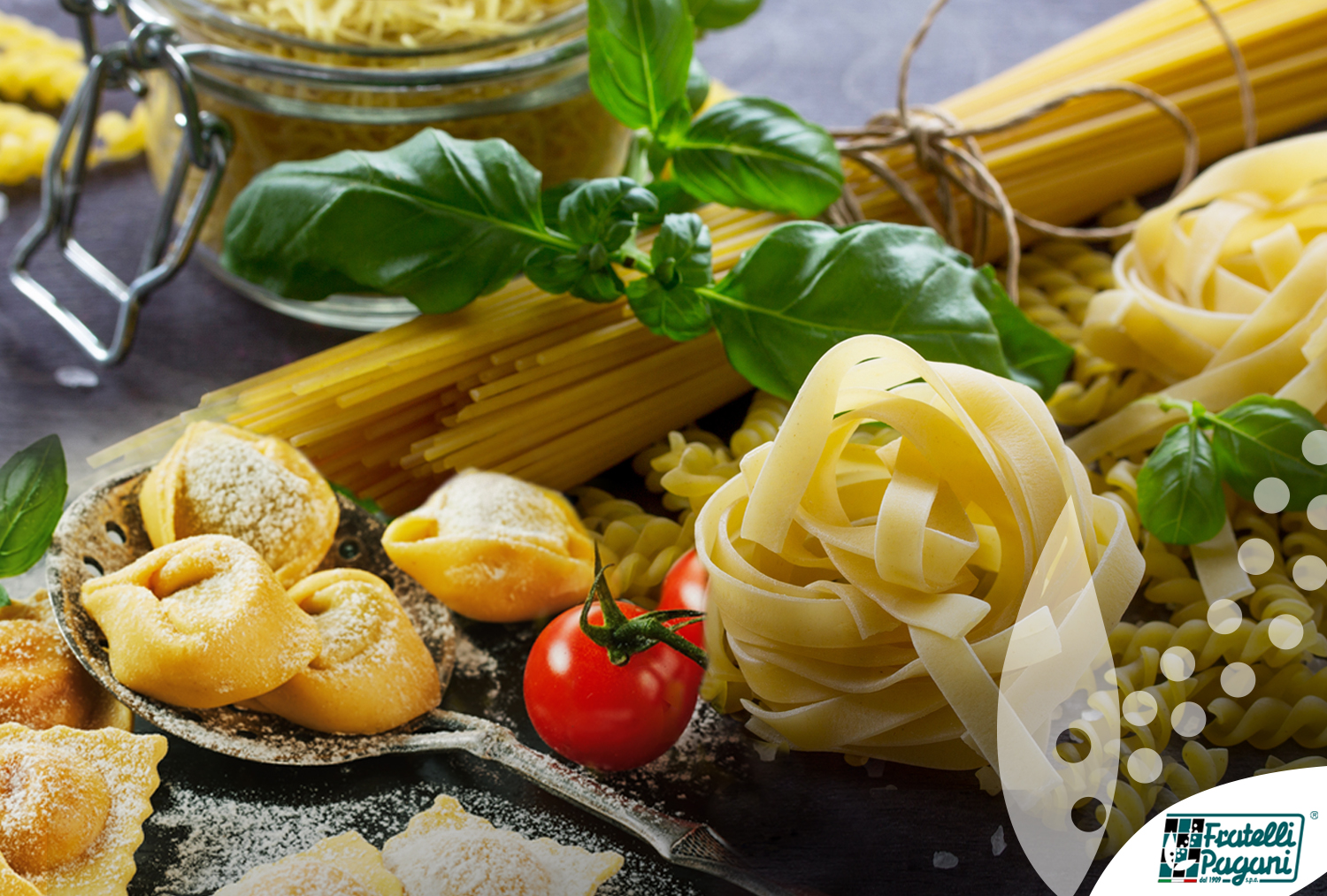 A COMPANY, MANY INNOVATIONS AND A NEW SUCCESS…. 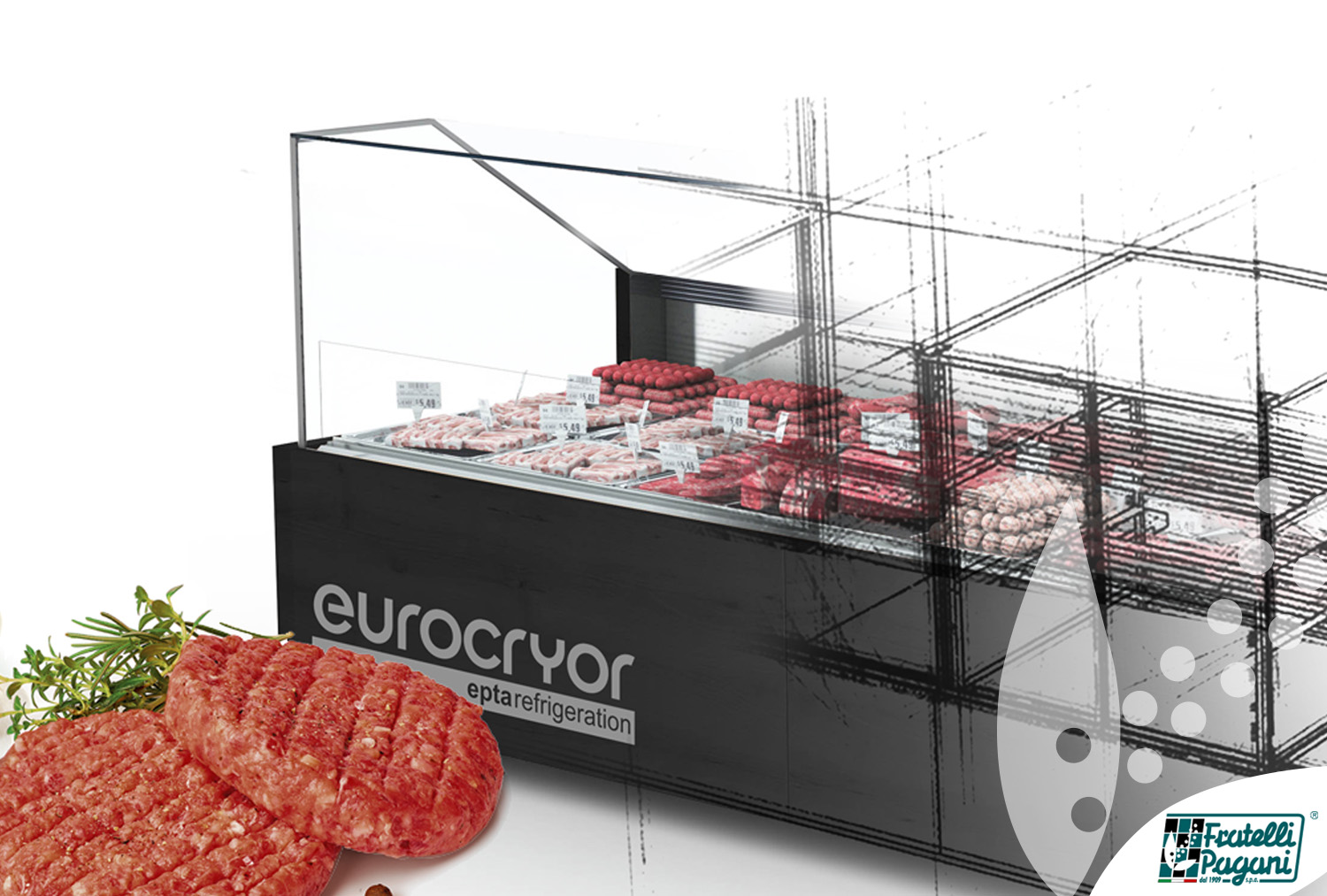 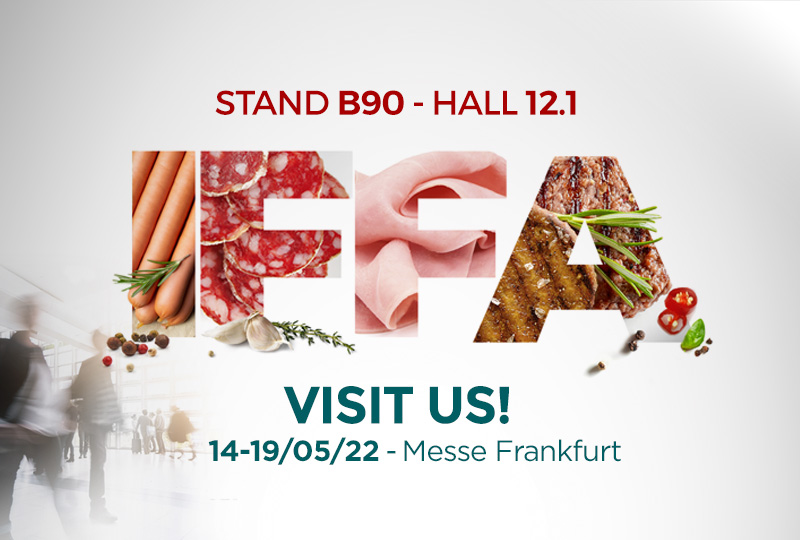 WHEN “WITHOUT” BECOMES A PLUS! 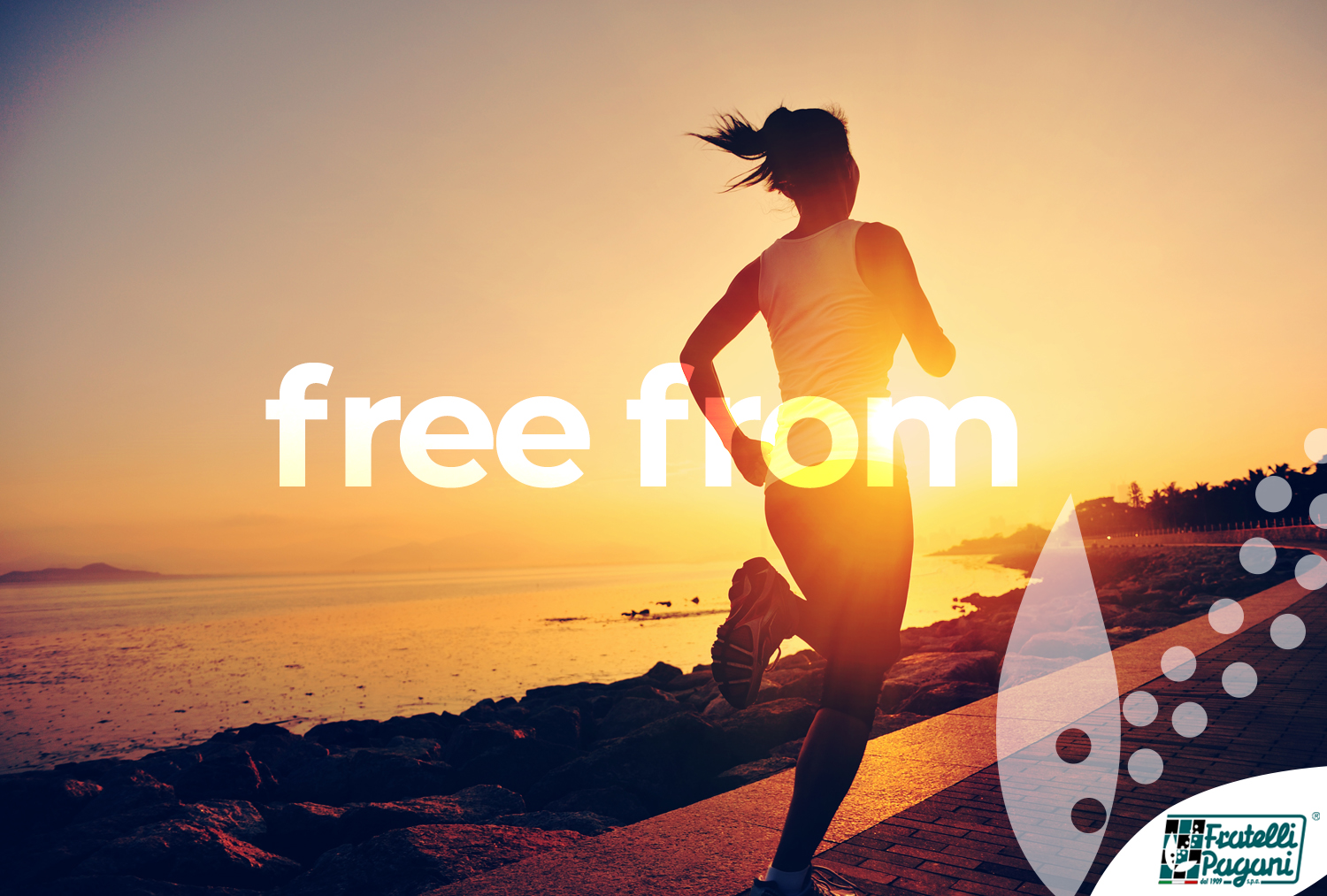 SEARCH IN THE BLOG