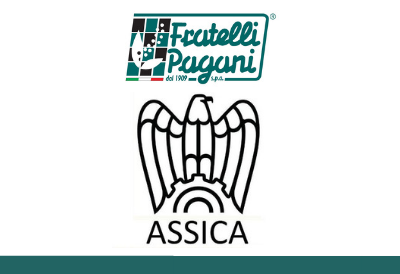 Raw, cooked and fermented form a food triangle or rather a scale of values in which fermentation gives added value to foods by creating new foods.

An analysis of the success of these foods shows that the secret lies in their particular taste, now identified as ‘umami’, a fifth taste that is brought by glutamate and that is added to the other four traditional flavours: sweet, bitter, sour and salty.

The appreciation and judgement that is given to cured meats depends on the balance between the sensations of five tastes and among these the fifth taste of umami is what gives to cured meats “an extra boost”.